The Supreme Court will be hearing actress Rhea Chakraborty’s petition on August 5. She had sought the transfer of an FIR lodged against her in Bihar to Mumbai. As per the apex court’s website, Rhea’s petition will be heard before the bench of Justice Hrishikesh Roy. 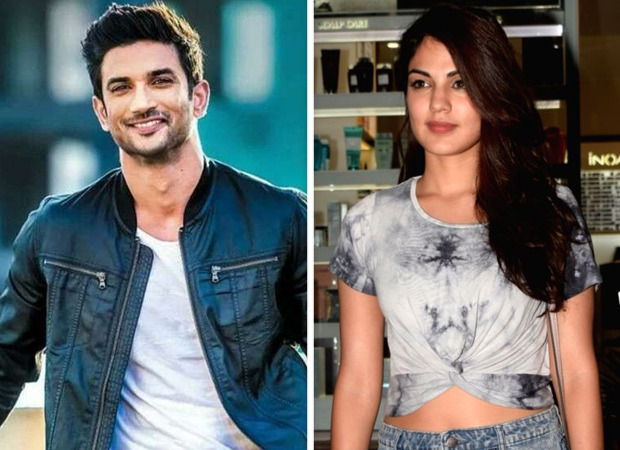 A few days back, late actor Sushant Singh Rajput’s father KK Singh filed an FIR against Rhea Chakraborty for abetment of suicide. After Rhea filed a petition, KK Singh filed a caveat in the apex court so that no order is passed in favour of the other party before giving them a notice.

Meanwhile, in her plea Rhea said that Rajput’s father has used his influence to lodge an FIR accusing her of abetment of suicide of his son. She also said that she was in a live-in relationship with Sushant and has been in trauma because of his death. “The deceased (Rajput) was suffering from depression for some time and was also on anti-depressants and he committed suicide on the morning of June 14, 2020 at his Bandra residence by hanging himself,” she added in her plea.

ALSO READ: “A lot of horrible things are being said about me,” says a teary-eyed Rhea Chakraborty in a video