Reliable sources from Karan Johar’s Dharma Production confirm that Sidharth Malhotra and Kiara Advani are in a relationship. “They are very close .And definitely there is something more than just friendship between them.” Says the source in the know. 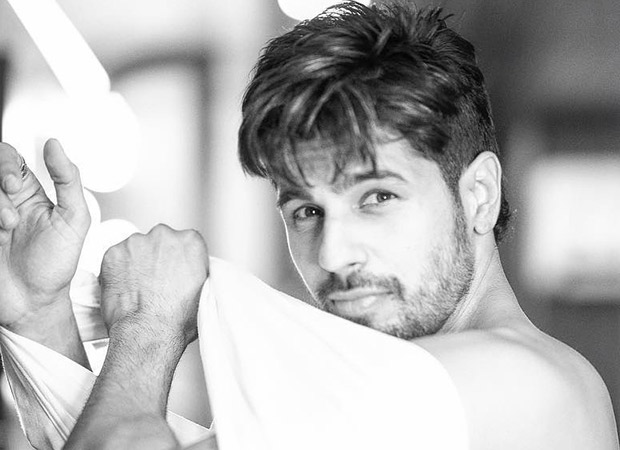 What is surprising is Karan Johar’s hand in the relationship. Apparently the latest couple in Bollywood meet at Dharma Productions’ office. “Sidharth is Karan Johar’s blue-eyed boy. He has been with him, first as an assistant during My Name Is Khan, then when Sid was launched in Student Of The Year. Kiara, on the other hand, is Karan’s new protégée. She is doing a couple of projects with Karan.”

Surprisingly Sidharth was earlier seeing Alia Bhatt who is like a daughter to Karan. That he should encourage the chap who broke his surrogate daughter’s heart is a bit hard to believe. In this entertainment industry everything is possible.

Curiously the tabloids are busy linking Malhotra to Tara Sutaria also. Sources close to Dharma dismiss these rumours as a mere publicity gimmick for the film that they’re doing together.