Shaurya Khare is a talented actor, critically acclaimed music director, lyricist and producer. He also owns a company named Shaurya Productions. His songs ‘Fariyaad’, ‘Saavan’, ‘Meherbaani’, ‘Sadda Jalwa’, which have been previously released by Zee Music Channel were highly appreciated and loved by audiences. Now he’s coming up with another one titled ‘Rajneeti’, which will be released on Shaurya Music youtube channel. ‘Rajneeti’ is a song shedding light on the politics played in our country. 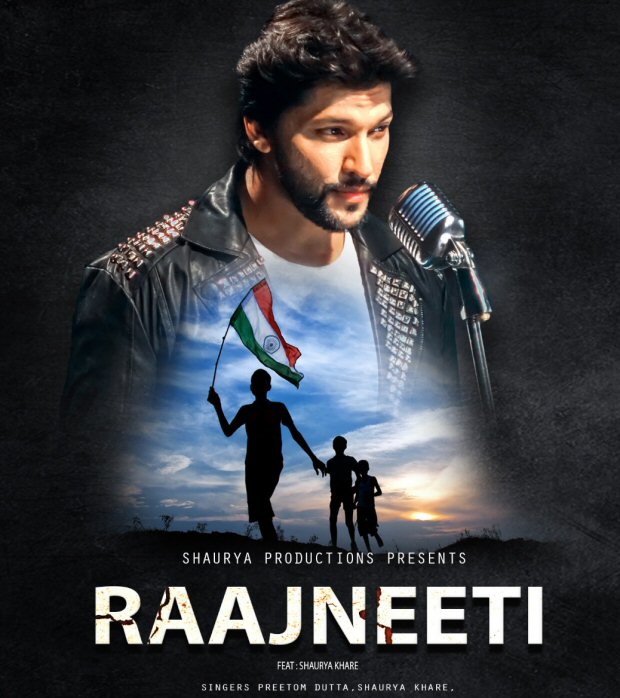 In His acting career, he has played a role of an antagonist in the film Yaara starring Shruti Hassan, Vidyut Jamwal , directed by Tigmanshu Dhulia. Also He belongs to an industrialist family and his father, Late Shree K. N. Khare, had won the Bharat Udyog Ratna Award for being the highest income tax payer and for bringing light into the rural areas.