Just last month we had reported that post Chhapaak , Deepika Padukone would commence work on Luv Ranjan’s next that would also star none other than Ranbir Kapoor and Ajay Devgn. Now we hear that the makers of the recently released film War, Yash Raj Films have decided to join the project as co-producers. Interestingly, this will be the first time that YRF, which till date has produced films under their own banner while steering clear of co-production, will partner on a venture. 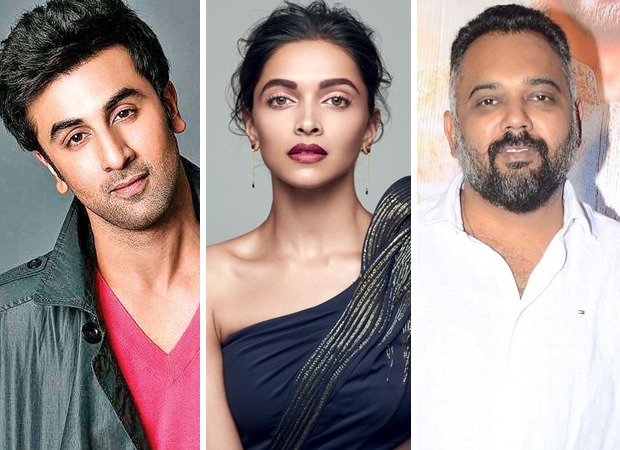 Commenting on the same a source close to the development tells us, “YRF usually do not come on board as co-producers. But with Luv Ranjan’s next, the mega production house is looking to start something new.” Further talking about the same the source continues, “If that wasn’t enough, YRF has locked a three film deal with Ranjan, but details of the others are not available. Right now it remains to be seen whether the other two ventures with Ranjan are co-production ones as well.”

With Yash Raj Films entering the market to co-produce films, the scenario of filmmaking is set to change. And aiding this further is the fact, that besides Ranjan’s films, YRF will also be announcing multiple other ventures as well. Talking about this, our source adds, “Over the next few months YRF will be announcing a host of new projects, all of which will be co-productions with other filmmakers and banners.” Prod the source for the reason behind this shift in production, and he adds, “Co-production seems to be the way forward, like that the onus of responsibility and burden of loss are not solely shouldered by one entity. So it is obviously looking like a better deal, especially with film budgets growing by the day.” Though Yash Raj Films opening up to the possibilities of co-production is certainly interesting, an official announcement on the same is still pending.

As for Luv Ranjan’s next, the story of the film is said to be a heartland drama revolving around the quirky tale of a father and son essayed by Ranbir and Ajay.