It’s been a month since Sushant Singh Rajput tragically passed away on June 14. The actor died by suicide and was found hanging in his apartment. Mumbai Police is currently investigating the death of the actor and what led him to take his own life. They have recorded over 35 statements including that of his family, friends Mahesh Shetty, Mukesh Chhabra, Rhea Chakraborty, and industry members including Sanjay Leela Bhansali, Dil Bechara actress Sanjana Sanghi among others. 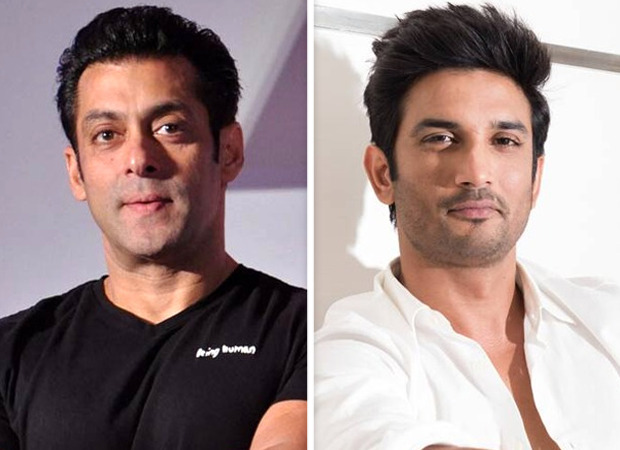 It was earlier reported that Salman Khan might be summoned by Mumbai Police for questioning. But, the DCP has denied such reports and the actor won’t be questioned.

Earlier this month, it was revealed that the abetment to suicide case that was filed against Salman Khan, Karan Johar and Ekta Kapoor had been quashed.

Recently, talent manager Reshma Shetty, who has earlier worked with Salman Khan, was summoned by Mumbai Police as she recorded her statement. She was formerly working with Salman Khan before they parted ways. She works with Katrina Kaif, Akshay Kumar, Alia Bhatt amongst others, and is responsible for major celebrity endorsement deals.