Jaya Bachchan’s response to Kangana Ranaut and Ravi Kishan talking ill about the industry despite the fact that they are a part of it, went viral for all the right reasons. The Samajwadi Party MP did not hesitate to call them out for being unfair to make such statements and go to the extent of calling the industry a gutter. The veteran actress is known to be opinionated and hardly minces her words when it comes to sharing her thoughts. Her speech was lauded by many in the industry that was aimed at those who vilify the industry with regard to the recent drug probe. 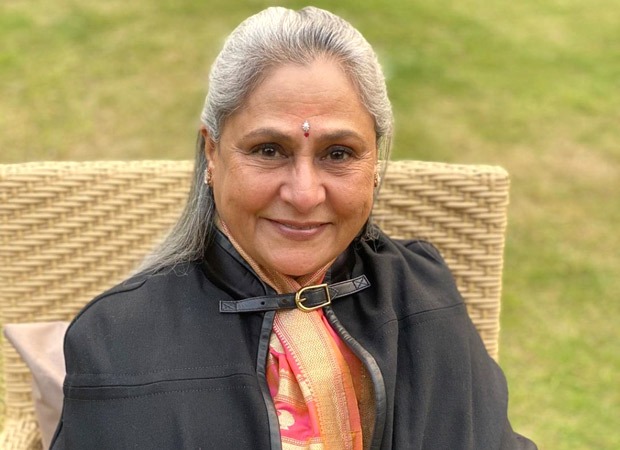 After her speech, both Kangana Ranaut and Ravi Kishan reacted to her comments and now, Mumbai Police has increased security outside Amitabh Bachchan and Jaya Bachchan’s iconic home in Juhu, Jalsa. This step has been taken just as a precautionary measure after the veteran actress was trolled on social media for her speech. Jaya Bachchan, in her speech had mentioned that just because of a few people, they cannot tarnish the entire industry since it provides jobs to over 5 million people in the country.