It is the second death anniversary of late veteran actor Vinod Khanna tomorrow. The actor had represented Bhartiya Janta Party in the Gurdaspur area for four terms. Sunny Deol, who recently announced that he will be a part of the said party, has received the ticket for the Gurdaspur constituency. While it is a moment of rejoicing for Sunny Deol, Vinod Khanna’s wife Kavita is miffed at this. 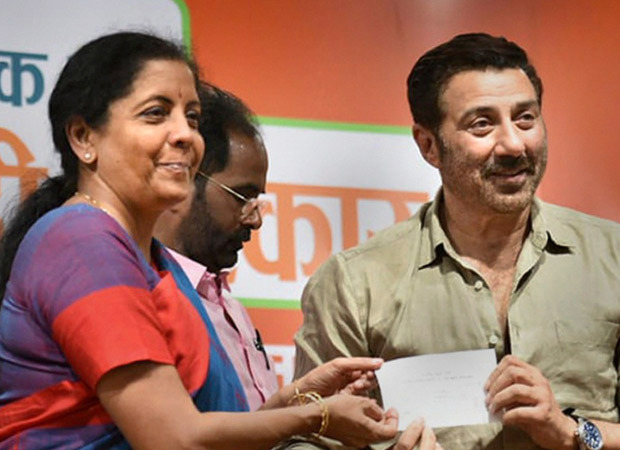 Kavita was also a ticket aspirant and had expected to receive one after her husband’s demise. She has expressed her dislike over this situation saying that it was unfair because Deol received his ticket within hours of joining the party. It is also disappointing for the people who were expecting Kavita to become the MP and represent the constituency. She feels betrayed because the couple had worked for the betterment of the people for over 20 years and it was hurtful that she did not receive the ticket.

On the work front, Sunny Deol will be seen starring in Blank, with Karan Kapadia.