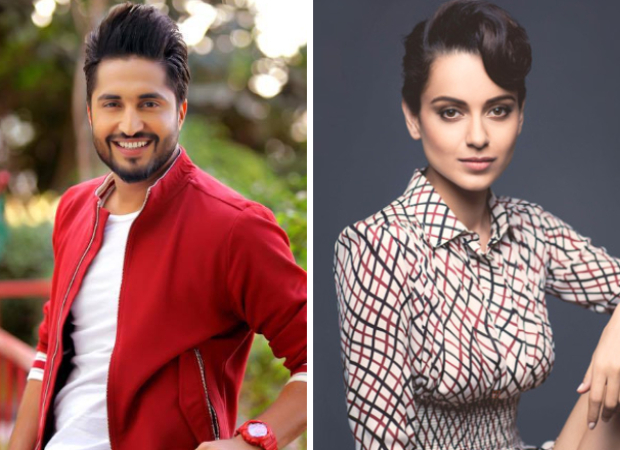 Talking about his role in Panga with Cineblitz magazine, Jassie Gill said, “Kangana is my wife in the film. The film has a great story and I am personally very excited about the film. I feel with this film, I could explore a lot about myself as well. There was so much to do in it. I have come out of my comfort zone and level to act. I got to work with very good people and it was good fun. Kangana Ranaut, Neena Gupta, Richa Chadha, and Ashwiny Iyer Tiwari is directing the film so it has to be good.”

He added, “We have shot for most of the film; a little portion that has to be shot in Mumbai is still left though. After which the film will be ready for post-production. I am very excited about the film, especially for my look. This will be the first time I will look like this in a film.”

Panga is a story revolving around Kabaddi and also highlights the importance of family values, relationships, and challenging oneself to put their best foot forward.