Janhvi Kapoor has recently started shooting for her upcoming biopic based on the life of Gunjan Saxena in February. The biopic is based on the first female helicopter pilot to handle an airborne vehicle in an active war zone in Kargil. The makers have tentatively titled the film as Kargil Girl and the shooting has already started in Lucknow. Janhvi was also taking flying lessons in Delhi and has to on a few pounds to make her character more realistic. 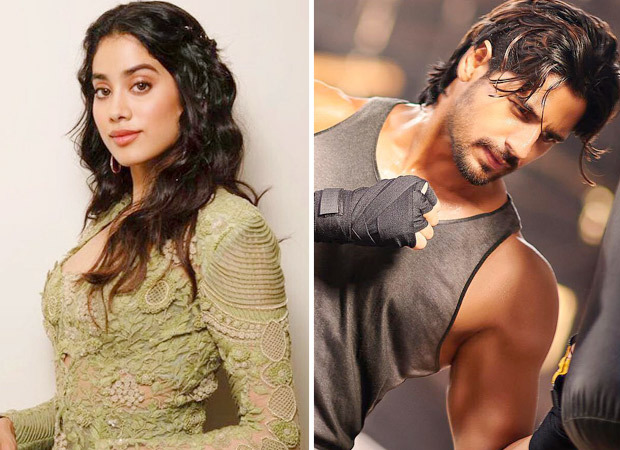 While Janhvi and team are still waiting on the green signal on the title, Sidharth Malhotra starrer Vikram Batra biopic gets an approval for the title Kargil Sher Shah. The clearance comes from the Ministry of Defense and a lot of permissions are supposed to be put in before getting approval before the makers can officially announce it. While the shoot for Janhvi’s movie has commenced, Sidharth will be starting his first schedule from May in Chandigarh.

Both the script and title have been approved for Sidharth’s film and have recently submitted a list of all the locations for the shoot for a go ahead.