After a spate of successful horror films like Stree, Pari and content like Ghoul being lapped up by the audience, Crescendo Music and Films have joined hands with KSM film productions to produce India’s first teen thriller titled 1978 directed by Aziz Zee. 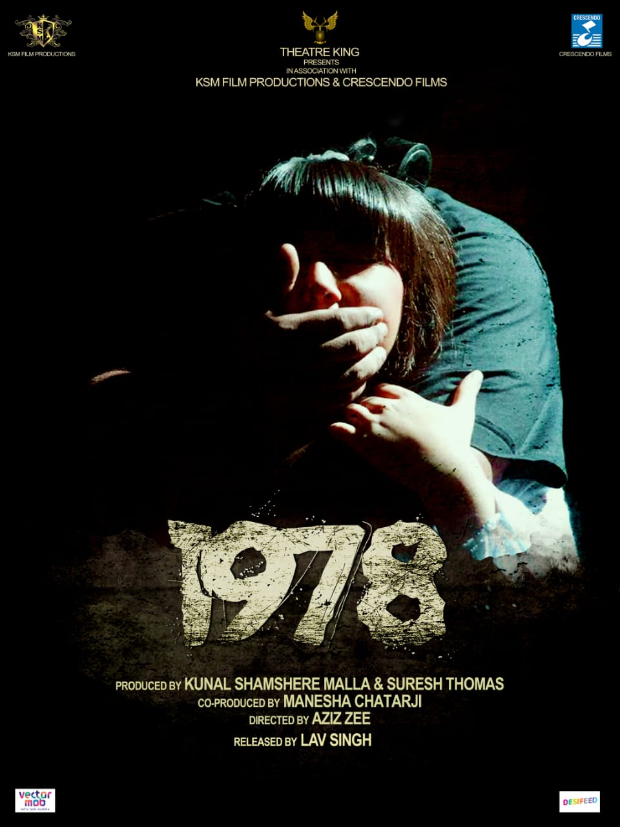 The film, comprising of an all-new ensemble cast, promises to be a fast pace and racy affair with music being one of the highlights. A source close to the film adds that most actors have sung their own song, “While scouting for actors, Suresh Thomas of Crescendo music discovered that most of the actors were good singers as well and it was decided that they’d all sing their own lines in the film. This is probably the first time that all actors have given playback for themselves in a feature film”

Talking about 1978, Kunal Malla of KSM films says, “The film is looking good, it’s got all elements of a good horror flick and we are confident of the content. All the newcomers have done an excellent job and have gone beyond our expectations in terms of performances which has contributed immensely in making the film entertaining and an edge of the seat affair” he smiles.