Yesterday, Samajwadi Party’s MP Jaya Bachchan’s speech in the parliament about the actors vilifying the industry and calling it a gutter went viral. The veteran actress put her opinion forth and expressed that they shouldn’t be ungrateful towards what the industry has given them and not judge the entire industry for a handful of people that consume drugs. 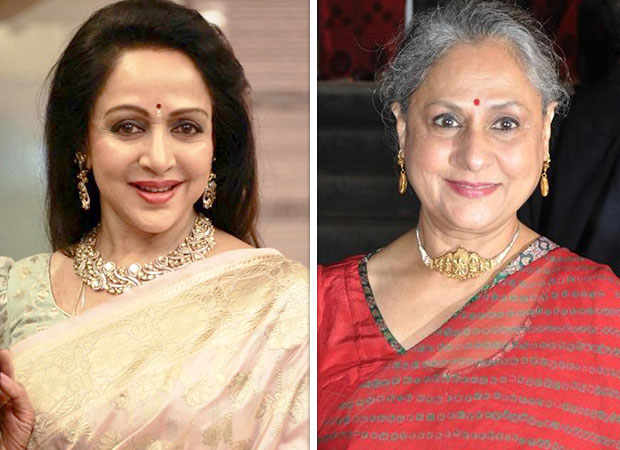 Along with other actresses, BJP MP and veteran actress, Hema Malini has stood in support of Jaya Bachchan’s speech. She said that the industry has given her name, fame, and respect and she will not watch anyone talk ill about it. She further said that these instances are like stains on a cloth that need to be washed away rather than tarnishing the entire Bollywood. Calling it a beautiful and creative world, Hema Malini said that it is an art and culture industry.

Jaya Bachchan’s speech was to call out Kangana Ranaut and Ravi Kishan’s statements against Bollywood.