Only recently, Helly Shah, Vishal Vashisht, and Rrahul Sudhir starrer Ishq Mein Marjawan was one of the biggest newsmakers of the television industry. The major reason being one of the scenes of the show that went viral where Helly Shah accidentally drops herself in a suitcase and someone throws the bag in the pool with the motive of killing her. Needless to say, the scene was spoken about a lot of social media and became a part of the meme-culture in no time. 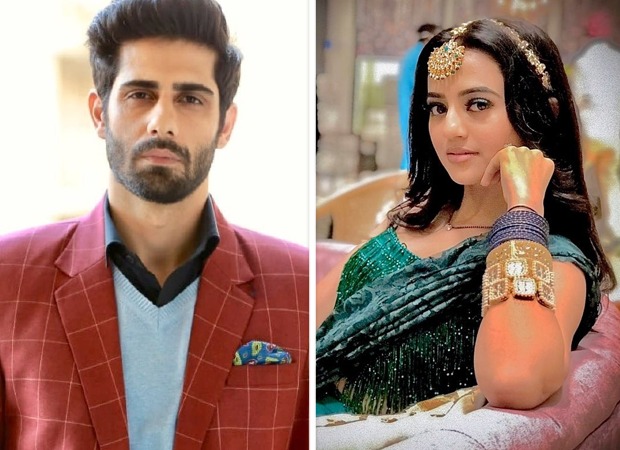 Apart from this, one of the male leads, Rrahul Sudhir has recently tested positive for Coronavirus and is under home quarantine. The entire cast was asked to get themselves tested as a precautionary measure and Helly Shah did the same. Thankfully, the actress has tested negative for the same while a statement from the production house has informed that Rrahul Sudhir had mild symptoms and has been quarantined at home.

Our TRP is 1.7 today. I can’t Thank you guys enough. This means so much to me personally and to my entire crew. Yes I am Covid19 Positive. The symptoms are mild. I am under home quarantine and have isolated myself from my family. Your love and support means so much to me ♥️???? Please Stay Safe and Keep Watching Ishq Mein Marjawan On Colors at 7 PM.

Helly Shah also spoke about how she actually fit herself in the suitcase. The actress apparently was supposed to faint in the scene and trips herself only to be packed in the suitcase. Helly Shah said that she takes every reaction sportingly and since it is a daily soap, not everything can be relatable. She had to be contorted in the suitcase for about 45 minutes which only led to a severe neck pain a day later.