It’s that time of the year where we get ‘Year In Review’ lists. Yahoo India has released its year-ender and the Khans are topping the list. Aamir Khan starrer Dangal which released in 2106 is the biggest blockbuster of the decade as per their report. The actor revolved around the real-life story of the wrestlers – Phogat family. Directed by Nitesh Tiwari, the film has taken the top spot on the list. 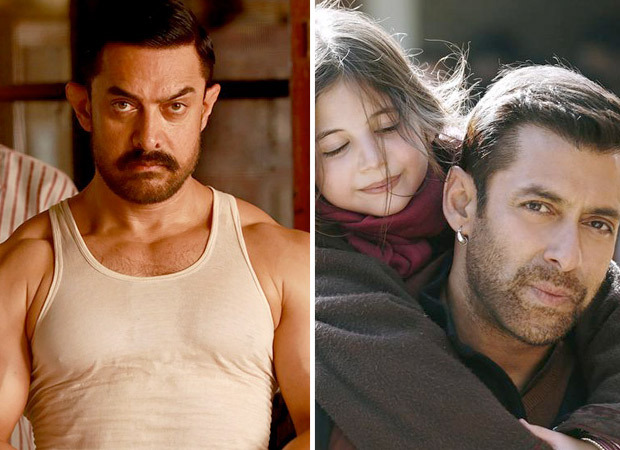